Signing the declaration by both prime ministers is not only a symbolic termination of misunderstandings concerning the amendment of the Act on the Institute of National Remembrance, but also, and especially, an opening of a new chapter of mutual relationships.

“Over the last 30 years, the contacts between our countries have been based on trust and understanding. Israel and Poland are friends and partners, cooperating closely with each other in the international arena, but also as regards the memory of Holocaust,” underlines Prime Minister Mateusz Morawiecki.

Poland and Israel have a number of common interests. Both countries are closely linked to their ally, namely the U.S.A., and have convergent interests. The dispute over the amendment to the Act on the Institute of National Remembrance was disadvantageous for both parties. It is good that it has finally come to an end.

However, it is worth mentioning that the intentions of the Act were clear and comprehensible – we have wanted to fight with the notion of “Polish concentration camps.” Yet the Act caused a stir, and the provision on imprisonment led to serious controversies, especially in the U.S.A. and Israel. A correction was necessary; nevertheless, Prime Minister Mateusz Morawiecki indicates that it was worth going through this difficult time in the past months. Thanks to this, the obvious lie about “Polish concentration camps” will not be neglected any more. During World War II, Germans murdered 6 millions of our citizens, and the accusations of complicity in the Holocaust are especially painful for us. This does not mean that we should close our eyes to the shameful attitudes of numerous Poles. We should rather seek to thoroughly examine these cases. Despite the narration spread by some groups, their freedom is not in any way limited in Poland.

The signed declaration takes Polish-Israeli relations to the next level. The honest discussion over the shape of this declaration has brought a very important and unprecedented result. Mateusz Morawiecki and Benjamin Netanyahu have proved that a better future can be built only on the basis of truth and fairness. 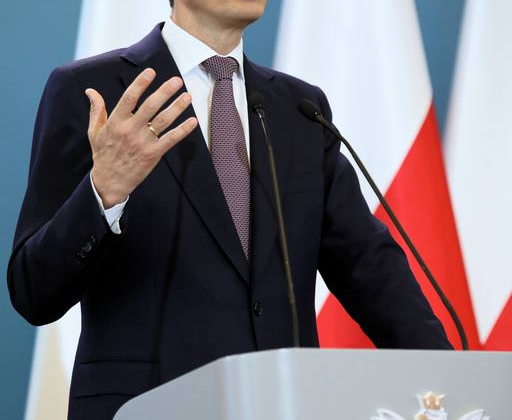 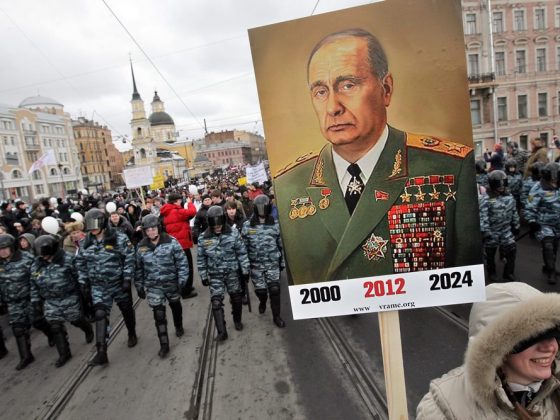 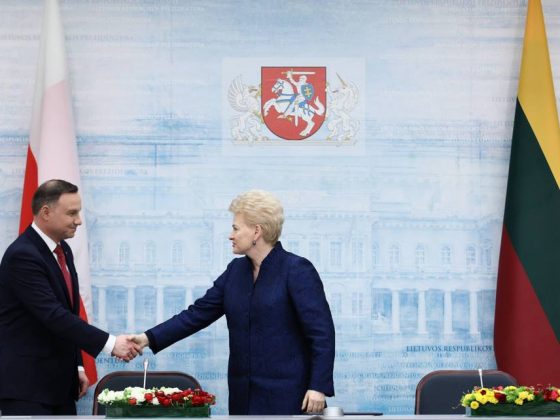 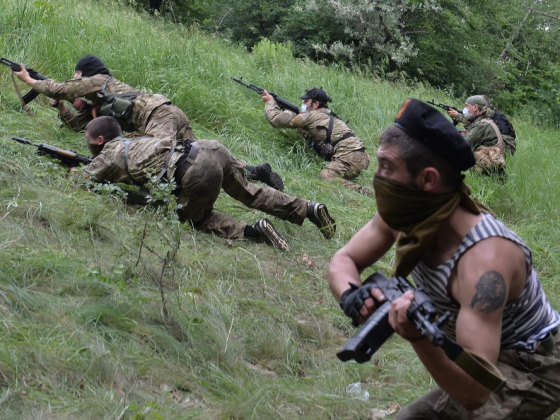 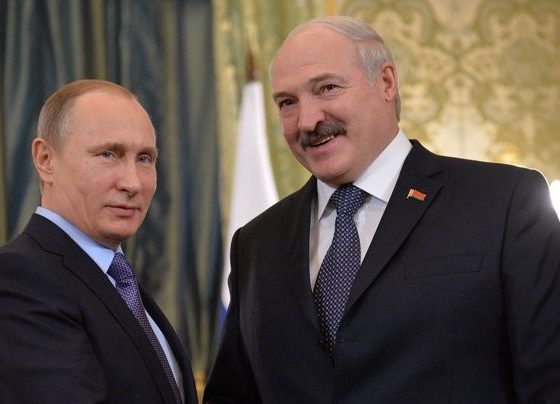 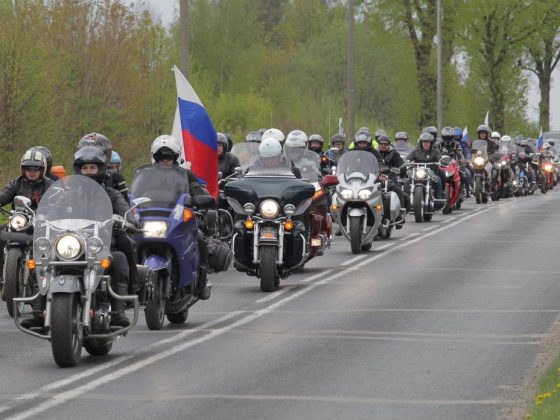 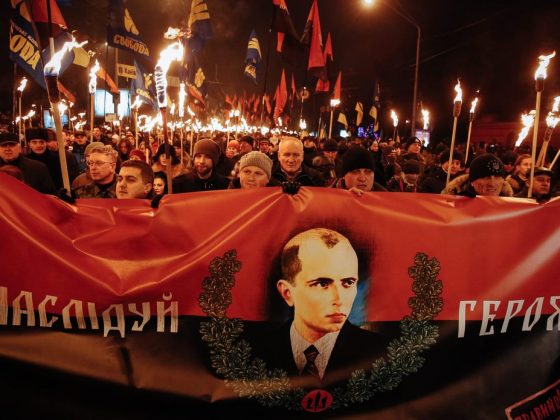