On 2 July another debate in the #RODMonline series took place, which is the result of cooperation between the Ministry of Foreign Affairs, Regional Centers of International Debate and the Warsaw Institute.

The guests of the debate “Poland – Europe – World. The economic dimension.” were dr Rafał Zgorzelski – expert on economic patriotism; and Marcin Wroński, Deputy General Director of the National Center for Agricultural Support. The meeting was moderated by dr Magdalena Markiewicz – Deputy Dean for Development and Cooperation with Business of the Faculty of Economics of the University of Gdańsk.

At the beginning dr. Markiewicz drew attention to the key indicators in every economic debate that allow comparing and analyzing changes in both the global and domestic economy, such as GDP, inflation, unemployment, and budget deficit. It is their analysis that allows conclusions to be drawn regarding the impact of individual events, such as pandemics on the economy.

In the first question, the speakers were asked to indicate what the first wave of the pandemic taught us and what macroeconomic indicators should we monitor in the first place to assess its effects? Marcin Wroński pointed out the value of exports and internal consumption as important and meaningful indicators of economic changes in the country. Professionally he deals with food exports and, interestingly, Poland has not seen a decline in exports of agri-food goods, although supply chains have been significantly hindered.

The second question referred to an earlier statement by dr. Zgorzelski and concerned the case of managing the company “just in time” – has the pandemic situation not proved that storage and inventory can be a better option and does it apply to all products or only those of the first need? As Marcin Wroński replied – Poland produces more food than Poles need, so export is extremely important to us. Countries that base their economy on, for example, oil trade and are not self-sufficient in the sphere of food, felt the problem of limited transport much more and, despite the apparent wealth of the state, its residents could face the real problem of “empty shelves”, which in Poland appeared briefly and not because of the food shortages, but the ubiquitous panic and suddenly increased demand.

The next raised issue was the possible second wave of the pandemic. What if the borders are closed again – should the approach to current exports be changed or have the current solutions proved to be correct? Or maybe special times require special solutions? Dr. Rafał Zgorzelski suggested the need to look at what the export-import relationship with individual countries looks like in order to identify key markets for us and focus on export-import solutions with them. In addition, he added that from the professional experience at the level of the management board of the company, he saw that the flooding of the eastern market with cheaper products is very much reflected in the company and its revenues. It is difficult to compete with them and it is obvious that the consumer chooses a cheaper product.

The debate was assessed by all participants as very valuable and substantive. In addition, the wide spectrum of raised issues allows us to hope that we will be able to come back to it for a long time. 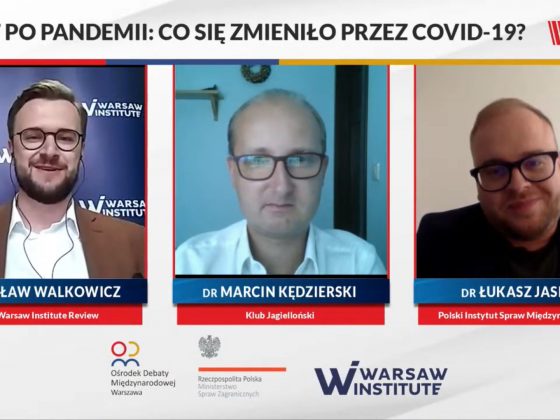 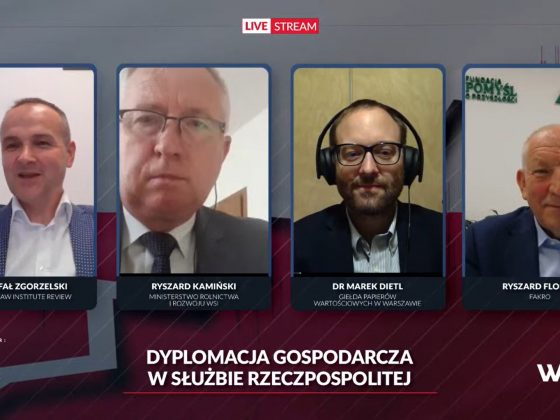 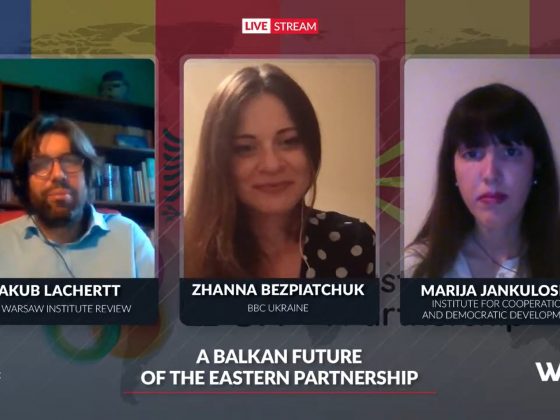