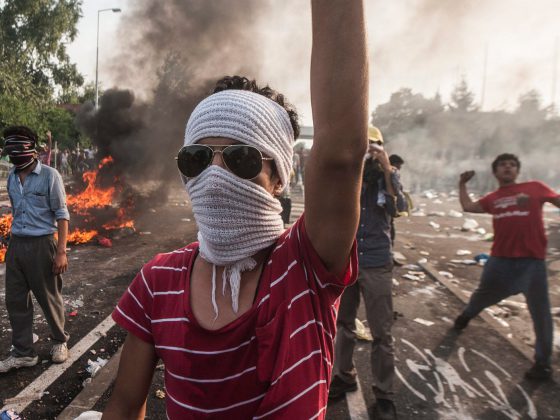 Read article
The Visegrad Group’s approach to migration is often described by West European journalists, intellectuals and politicians as nationalistic, populistic and xenophobic. This narrative contributes to the view that the post-communist societies of Central and Eastern Europe are somehow uncivilized, backward and underdeveloped.
Read article 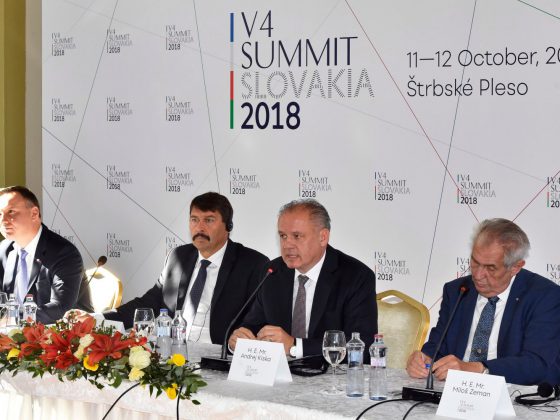 Read article
With Western European states falling victim to jihadist terrorist attacks every few months, the extremist scene in the Czech Republic, Hungary, Poland, and Slovakia (the V4 states) appears to be comparably calm. Despite this, the V4 states are not immune to the threat of extremism and terrorism and must possess well-developed counter-measures. At a time when all four V4 states are threatened by similar forms of extremism and cannot easily find common ground with other states in the EU, they should expand counter-extremism cooperation at the V4 level.
Read article

Read article
The current level of rather distanced relations between the European Union and Russia started to take shape five years ago. Russia’s continuing disregard for international law, aggression against Ukraine, and hostile activities against Western countries have resulted in policies of sanctions and other restrictions.
Read article 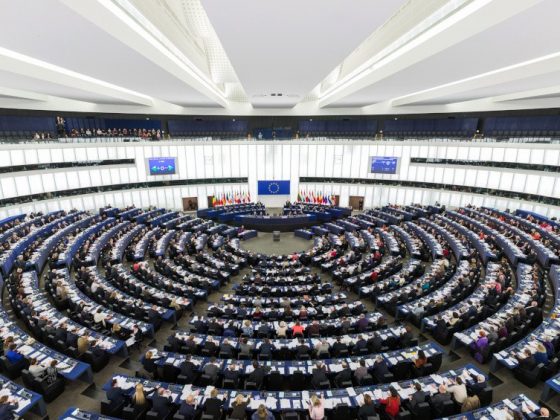 Read article
The basic thesis of this article is the assumption that Western Europe, the geopolitical center of the European Union, is weakening, devastated by successive crises largely out of its control.
Read article